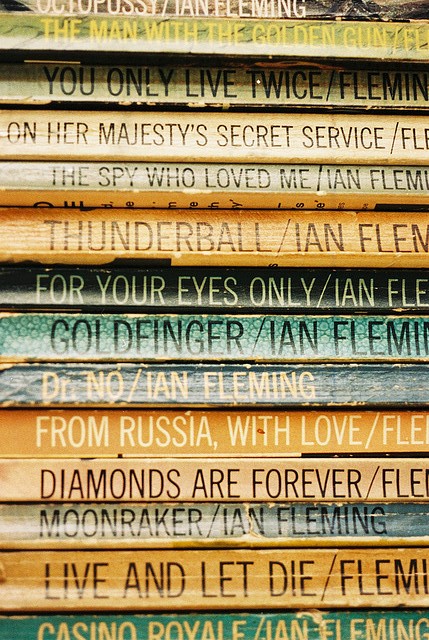 Skyfall, the 23rd James Bond film, has already attracted huge audiences and rave reviews in Britain and around the world. It opens November 9th here in Canada and the US (release dates here).

A night at the movies with the dashing 007 is what I consider a good reason to get a babysitter:

Skyfall is not based on one of Ian Fleming‘s original James Bond books–it is an original screenplay, which will not be turned into a novel. But it continues the exciting story of 007, the handsome and brave intelligence officer who works for the British Intelligence Service — known as MI6. Fleming based the character on a number of secret agents and “commando types” whom he met while serving in WW2. 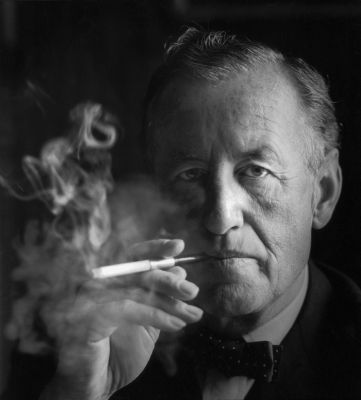 Fleming was a dashing figure, who lived and played hard just like his famous character.

Now in its 50th year, the James Bond “franchise” is alive and well, and could well be immortal as new audiences discover the story through an endless stream of republished “original” editions, newly authored books, and the word’s longest running film-franchise. To date, we’ve seen 14 Bond novels written by Ian Fleming, 7 novels written by “continuing authors” (William Boyd is writing the next James Bond, due out in Fall 2013) and 23 movies.

And there is even more Bond business: Last Spring, Amazon bought the rights to all 14 Fleming novels for the next decade, and has since released them in e-book and paperback format.

Sorry Amazon, but I prefer the design of the recently released set of Bond books (in paperback, audio and e-book) by Vintage Books, which remind me of the original pulp-fiction Bond editions of the 1950’s and ’60s: 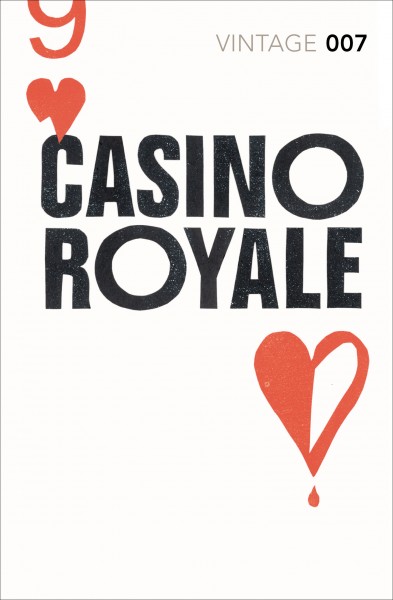 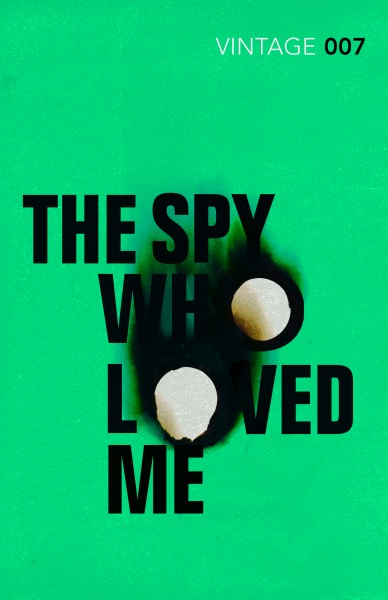 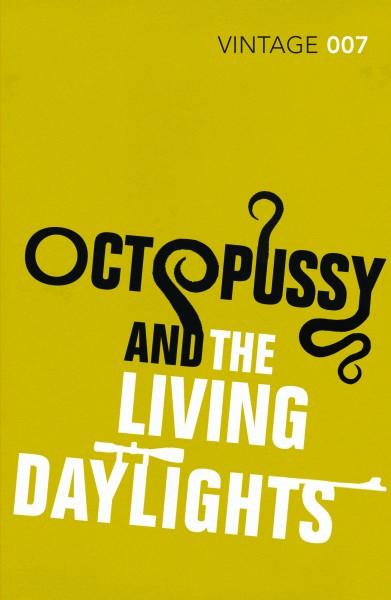 I’m not sold on Bond being penned by anyone other than Fleming, but I’m not sad they’ve kept Bond alive. Fleming’s iconic characters, superb writing and timeless story of love and hatred, good and evil, deserve to live forever.

In an interview with the Washington Post, William Boyd (who is writing the next in the James Bond series) was asked,  “What’s the secret to the longevity of the Bond franchise?”:

“I suspect at the end of the day, the basic answer is some sort of transference and wishful empathy. Bond has adventures and encounters and lives his life in a way that makes the vicarious experience of it frightening and beguiling, audacious and compelling. In fact, that may be the key to all successful fictional characters. Readers enlarge their own experience of the human condition through the lives of the characters they engage with — whether Bond, Mr. Pickwick, Maggie Tulliver, Philip Marlowe, Sherlock Holmes, Augie March, Becky Sharp, Huckleberry Finn, Mrs. Dalloway or whoever.”

Like every good literary character, Bond will live forever. And perhaps that is the greatest compliment you can give an author. 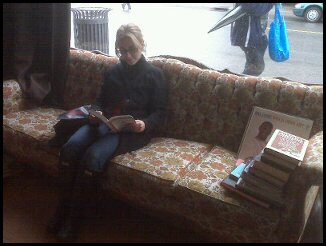